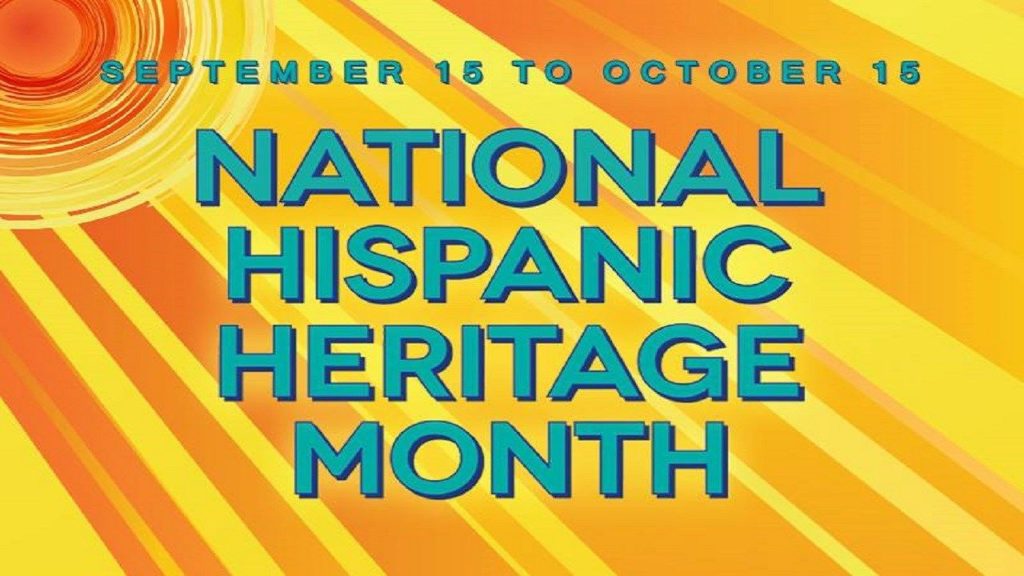 As a Minority Business Enterprise, Montenegro is a proud supporter of equality in the workplace!

September 15 marks the anniversary of independence for five Latin American countries—Costa Rica, Guatemala, Nicaragua, El Salvador, and Honduras—places from which many Latin Americans in the US and their ancestors have immigrated. National Hispanic Heritage Month, recognizes the vital contributions made by Hispanic and Latino people living in the United States, runs until October 15.